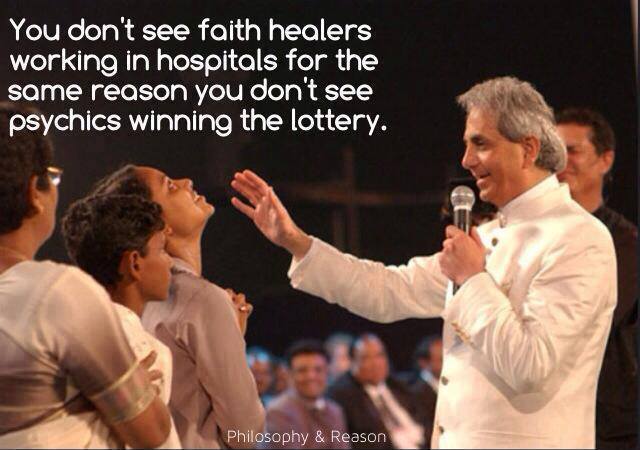 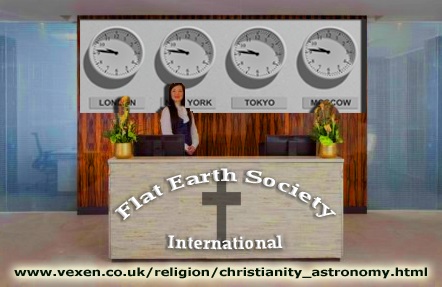 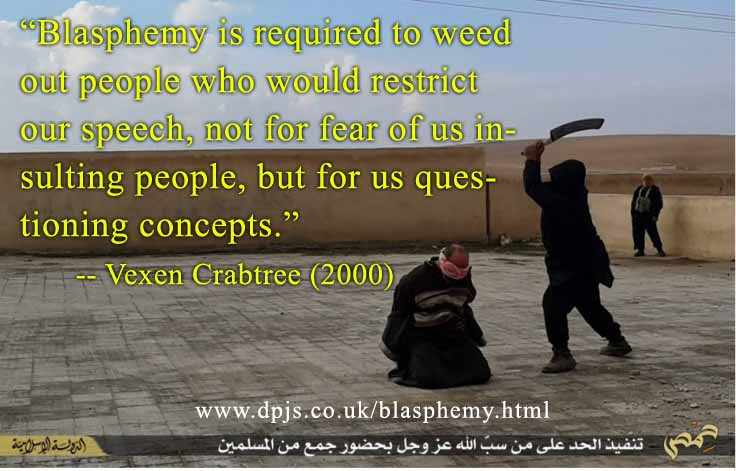 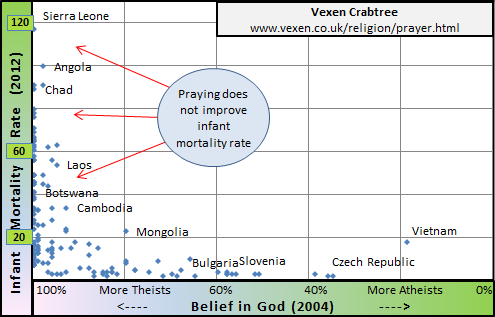 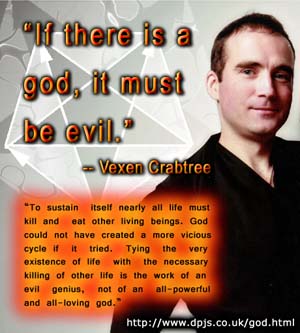 “Religion is a delusion propagated by a combination of ignorance, art, and fear, fanned into longevity and ubiquity by the power it gave those in command.”

“Once people get hung up on theology, they're lost to sanity forever. More people have been killed in the name of Jesus Christ than any name in history of the world.”

“ALL religions of a spiritual nature are inventions of man. He has created an entire system of gods with nothing more than his carnal brain. Just because he has an ego, and cannot accept it, he has to externalize it into some great spiritual device which he calls "God".”

Book of Lucifer 2:1:The Satanic Bible2

“Wherever the religious neurosis has appeared on the Earth so far, we find it connected with three dangerous prescriptions as to regimen : Solitude, Fasting and Sexual abstinence.”

“Everything great comes from neurotics. They alone have founded religions and composed our masterpieces.”

“...the ongoing, growing, and powerful movement called secularism, a way of understanding and living that is indifferent to religion -- in fact, not even concerned enough to pay it any attention, much less oppose it.”

“I contend that we are both atheists. I just believe in one fewer god than you do. When you understand why you dismiss all the other possible gods, you will understand why I dismiss yours.”

“Religions are easy to invent. Most traditional religions have little or nothing to do with reality, are dependent on obfuscation, interpretation, guilt, and unreasoning faith - some more than others. Since Satanism is essentially a religion of the self, it holds that the individual and his personal needs comes first. If that means playing with trains or spike-heeled shoes or singing in the bathtub, those are its sacraments and devotions. Taking inventory of old comic books is counting beads on a rosary, each book being a station of the cross.”

The Most Powerful Religion by Anton LaVey

“As for myself, I do not believe that such a person as Jesus Christ ever existed; but as the people are inclined to superstition, it is proper not to oppose them.”

“God has always resembled his creators. He hated and loved what they hated and loved and he was invariably found on the side of those in power. ... Most of the gods were pleased with sacrifice, and the smell of innocent blood has ever been considered a divine perfume.”

The Guardian. UK newspaper. See Which are the Best and Worst Newspapers in the UK?. Respectable and generally well researched UK broadsheet newspaper.

Clay, John
(1997) A Divided Self: Biography of R.D.Laing. Published by Hodder & Stoughton.